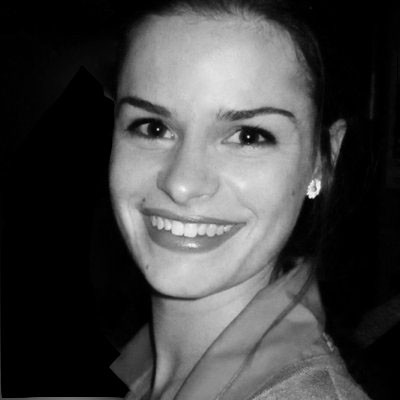 Anne Desplanches is an energetic and passionate museum professional from France and Switzerland. She believes that heritage contributes to social cohesion. Knowing how difficult an immigrant's journey can be, she is giving back to the community that helped her by sharing her experience.

How to talk about conflicts in Canada

How to talk about conflicts in Canada 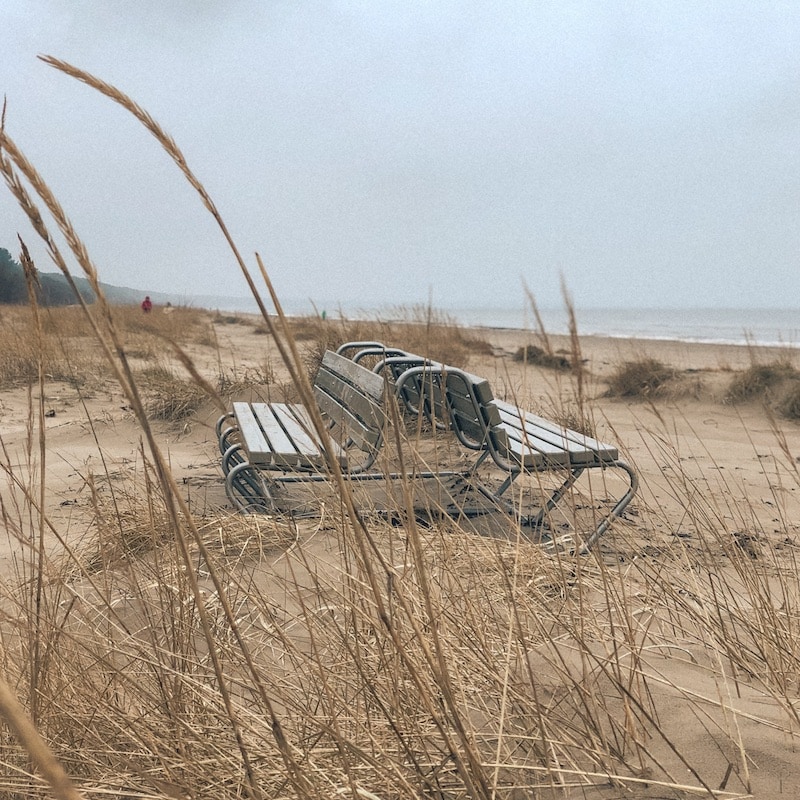 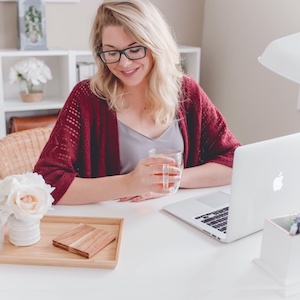 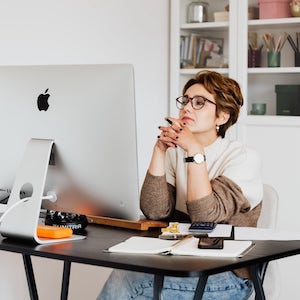 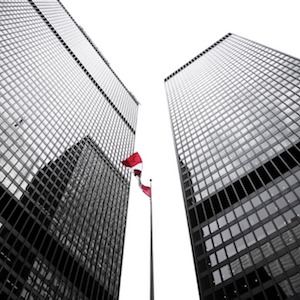 Disclaimer: The information given below does not apply to every French or Canadian person. These are general observations that can help you understand conflicts in Canada. There is no right or wrong way to deal with confrontation, but there are several subtle ways that cultural understandings can help you communicate better.

Each workplace has its own culture, and as a newcomer, it is useful to understand and have a perspective of the culture of the country you live in. Culture, in the context of this article, refers to shared patterns of behaviour, beliefs, customs, traditions, and values. Culture affects the ways we name, frame, blame and attempt to tame conflicts. Each of us belongs to multiple cultures that give us messages about what is reasonable, appropriate, and expected. While you might be qualified for a position, your effectiveness as a worker will mostly be based on your ability to operate within the expectations of that workplace. Understanding the existing workplace norms will help you to be successful in integrating and facilitating your experience with Canadian employees and their experiences with you.

Culture is interconnected with conflict, though it does not necessarily cause it. Understanding and acknowledging Canadian culture will help you understand certain behaviours you might face in a Canadian workplace, navigate cultural differences, and better manage the confrontation.

A conflict is a perceived divergence of interests or the belief that the current aspirations of two or more parties cannot be simultaneously met. According to Richard Martin, a management consultant and founder of Alcera Consulting Inc. in Montreal, conflicts can be classified into four categories. Conflicts relating to "the means," "the ways," "the ends" and to "the values." The most severe types of conflict typically revolve around values.

In the Latin part of Europe, it is prevalent to have an open debate. Confrontation is part of the French culture, and people see the discussion as healthy and constructive - debating is part of the French school system. French students learn throughout their school years to first build up a thesis (one side of the argument) and then to build up an antithesis (the opposite side of the evidence) before coming to a synthesis (conclusion). Thus, French workers will intuitively conduct meetings this way, and teams conflict and dissonance will be perceived as revealing hidden contradiction and stimulating new thinking. On the other hand, in Canada, confrontation is less common, and thus, people are less comfortable in the face of conflict. It can be interpreted as rude, aggressive, and sometimes even disrespectful. Open disagreement, particularly in a group assembly, is often considered inappropriate and coworkers may try to shut down the conversation.

Another area of difference relates to directness. French workers are more prone to give direct negative feedback than Canadian workers who will prefer to soften the blow. For example, many managers in Canada will give positive feedback along with negative feedback in what is colloquially known as "sugar-coating." That can lead to some confusion when a Canadian is managing a French worker and vice versa. A Canadian manager might tell a French employee that he needs to make some changes but finish with some positive feedback. The French-background employee might walk away, thinking it was a great meeting because they received more praise than they are accustomed to, and this confusion could lead to not making the changes required. On the other hand, Canadian workers might feel their French-background managers are demotivating and unappreciative because their emphasis is critical and focused only on improvements.

Finally, you might notice that Canadians give more positive feedback. In France, positive feedback is given less frequently and less strongly. Doing well is the expectation, and is not expected to be acknowledged.

Canadians are famous for apologizing! In Canada, it is customary to apologize even when a minor transgression occurs; for most Canadians, it is a force of habit. It is likely connected to their discomfort with conflict and used as a social convention to prevent conflict. Canadians take accountability if they do anything harmful that affects another person and are quick to take responsibility for the situation and apologize. Canada even has an Apology Act. The Apology Act was introduced in 2009 as a measure to give lawyers a fair chance defending clients who were never guilty but apologized to the aggrieved all the same.

Also, Canadians don't see saying "sorry" as something that will cause a loss of face or a loss of respect. It's merely a way to ensure that they keep the peace so that the interaction can continue in a comfortable space.

Finally, you must already be familiar with the enduring stereotype that Canadians are extra lovely people. Canada takes pride in being known as a cultural mosaic. Canada's multicultural policies allow each individual the freedom to celebrate their ethnic heritage and practice their beliefs as long as they do not harm others or break Canadian laws. Canadians pride themselves on being an open-minded and accepting country and try to demonstrate cultural awareness. Tolerance is valued, and being polite is part of that. Their politeness is a way to distinguish themselves from the Americans!

Cultural Conflicts In The Workplace - How to choose your approach?

Here are some tips for effective communication in a Canadian workplace to diminish the potential for a clash of cultures.

One approach is to work towards awareness and articulation of your own culture's attitudes, beliefs, and behaviours. You can give specific feedback on the behaviour you observed, seek clarification of your interpretations, and give feedback on how you felt when the specified action occurred.

Another variation is rather than assuming you know, ask to clarify why things are being done differently. Open-ended questions are generally less threatening, but close-ended questions will often eliminate confusion on a particular aspect of culture. Try to use constructive responses instead of destructive responses. Destructive acts are: winning at all costs, displaying arrogance, and demeaning others. Constructive responses transform polarization into civility, discord into the dialogue, and differences into innovation. Adopt a collaborative approach to resolving conflict and see conflict as an opportunity for both sides to gain. Also, pay attention to non-verbal communication. Non-verbal communication accounts for somewhere between 75-90% of our message. By definition, non-verbal communication conveys information beyond the words of a message.

Listening is widely acknowledged as a key to conflict prevention and resolution skills. If you made a mistake, apologize, and show how you can prevent the same thing from happening again. Canadians appreciate honesty, and will earnestly listen to your concerns in a conflict.

Finally, don't assume that what you are saying is being understood. Ask for expansion on points that you are unfamiliar with. Be patient, flexible, willing to learn, and creative in fashioning solutions. Think outside the box and encourage input on how things are done here in Canada.

Cultural differences influence the way conflict is approached. They are not tools for resolving conflict, but considering the cultural norms that can lead to confusion in the workplace will help prevent conflict and assist with resolution in the future. A compromise over cultural norms is better than the imposition of values. Canadians are more indirect and prefer to deal with relational aspects first, and prefer to restore harmony before addressing substantive issues.

If you have some professional issues or if you need to talk about a situation at work, we have the expert at our career clinic to help you.

Back to Blog
About
Anne Desplanches

Anne Desplanches is an energetic and passionate museum professional from France and Switzerland. She believes that heritage contributes to social cohesion. Knowing how difficult an immigrant's journey can be, she is giving back to the community that helped her by sharing her experience.